[…] Theater Galatea is tackling its own take on Hamlet that’s rooted in [a] street show they witnessed in [Paris]. [It’s] about half the length of the original play and written for four actors. But, while the theater company won’t be heading out to any street corners just yet, it has […] a production that’s expected to run about two hours, with an emphasis on clarity, story and emotion.  […] Their goal is to get the audience to forget that [they already “know” the story] for a couple of hours, and realize that the characters don’t know what’s going to happen to them.

I found myself absolutely transfixed by these four incredible performers. The essence of story is sculpted so precisely [from the scripts of Julius Caesar and Macbeth​] by Patrick Joshua Laskey, and the actors, who swim so gracefully in the waters of this language, were masterful in their portrayals, and brought such new life to these iconic characters.”
—Lisa Thew, Producing Director, KOLT Run Creations 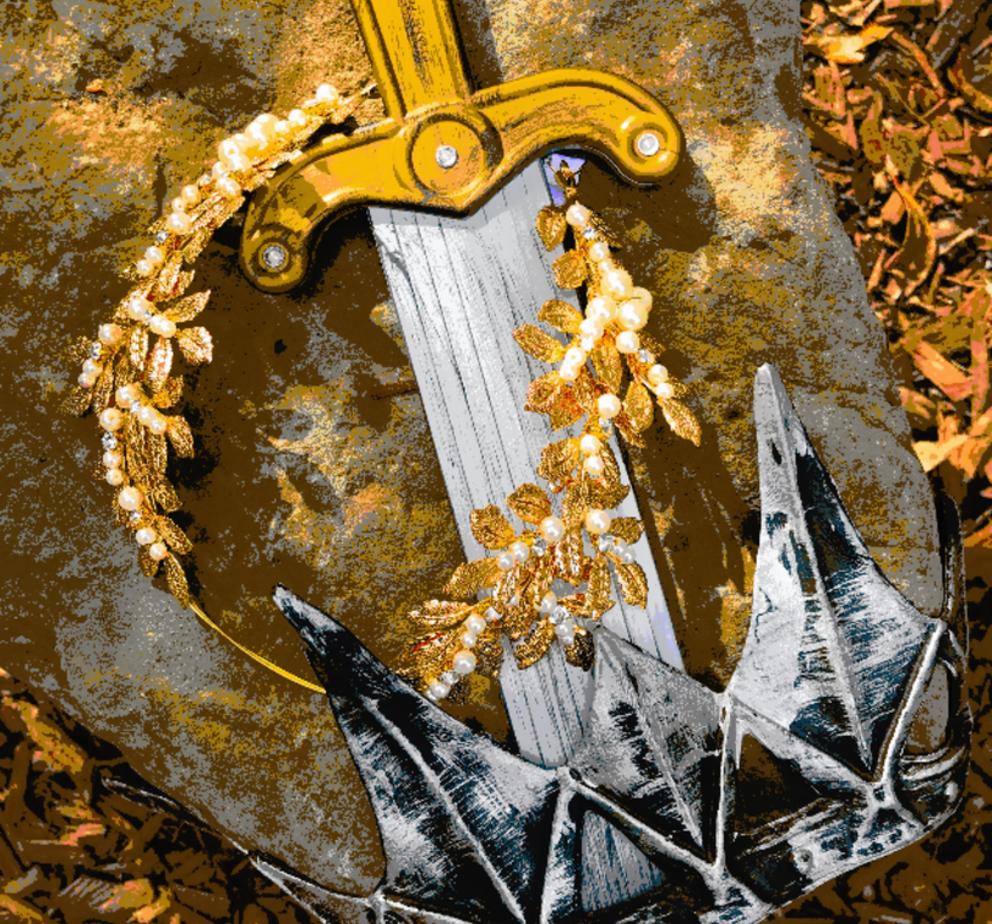 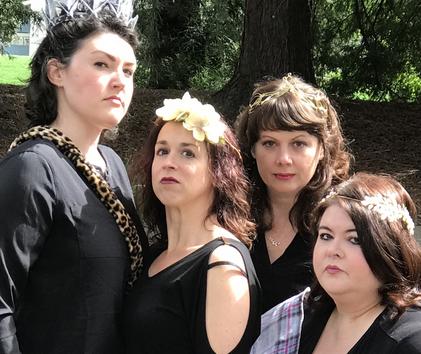 comedy, tragedy ... and even a little cabaret

Art in the Flesh™

Below is the closing number from our wildly successful (SRO) Songs I'll Never Get to Sing: A Cabaret of Wishful Thinking, featuring six performers singing roles they'd typically never be cast in.

This was the best Hamlet I've ever seen, and considering how often I've seen it, that's saying something. Go! I promise, you won't sit so long your butt goes numb.

It's a little harder to get some funny on than you might think, which makes Put Out: An Adulterated Farce such a delight. ... With this auspicious beginning ... we can only add a warm and giggly welcome to the new Theater Galatea.  Sacramento definitely has room for this kind of fun.

Theater Galatea’s groundbreaking new original production of William Shakespeare’s Julius Caesar & Macbeth stages the two tragedies as a pair of one-acts separated by an intermission—with only four female performers doing all the roles!

The Life and Death of Julius Caesar

The Tragedy of Macbeth

at the William J. Geery Theater